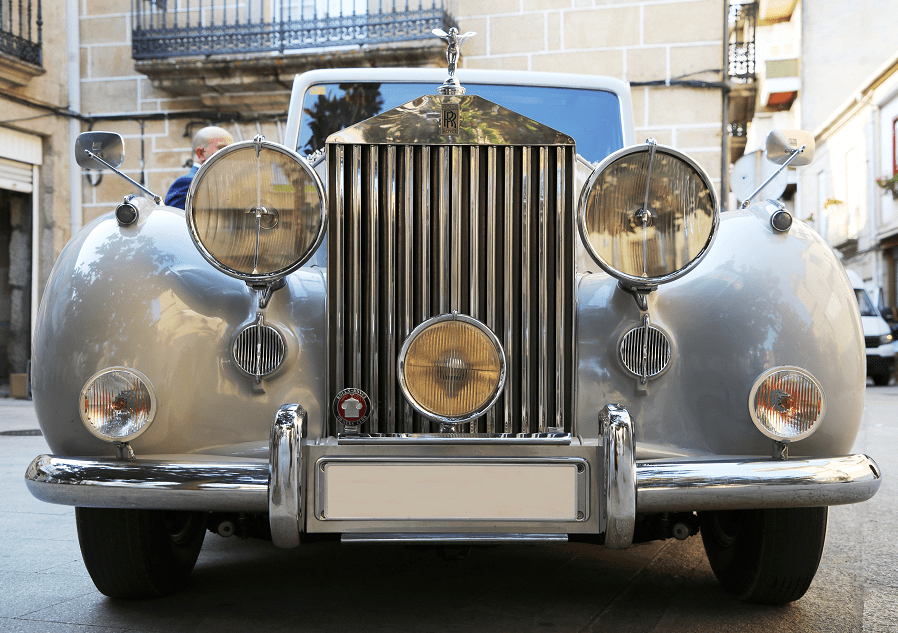 The Silver Wraith was the first post-war Rolls-Royce. It was made from 1946 to 1958 as only a chassis at Rolls-Royce’s former Merlin engine plant, their Crewe factory, alongside the shorter Bentley Mark VI. 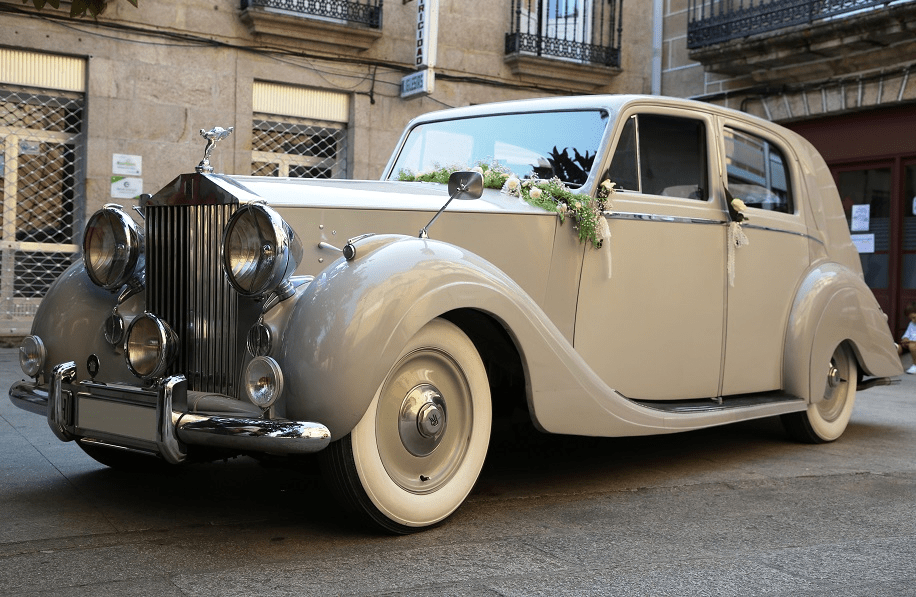 It was announced by Rolls-Royce in April 1946 as the 25/30 hp replacement for the 1939 Wraith in what had been their 20 hp and 20/25 hp market sector, that is to say Rolls-Royce’s smaller car. The size was chosen to be in keeping with the mood of post-war austerity. 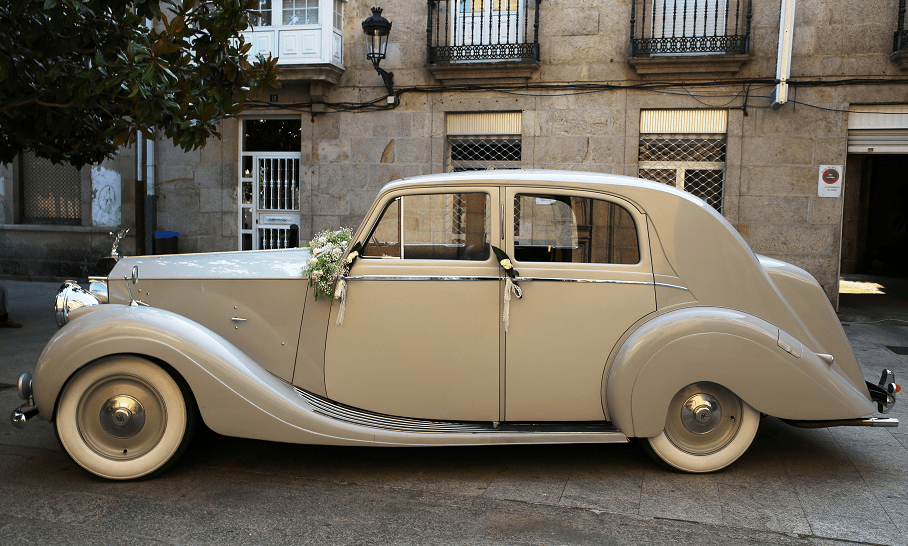 Even very limited production of the chassis of the larger car, the Phantom IV, was not resumed until 1950 and then, officially, only for Heads of State. 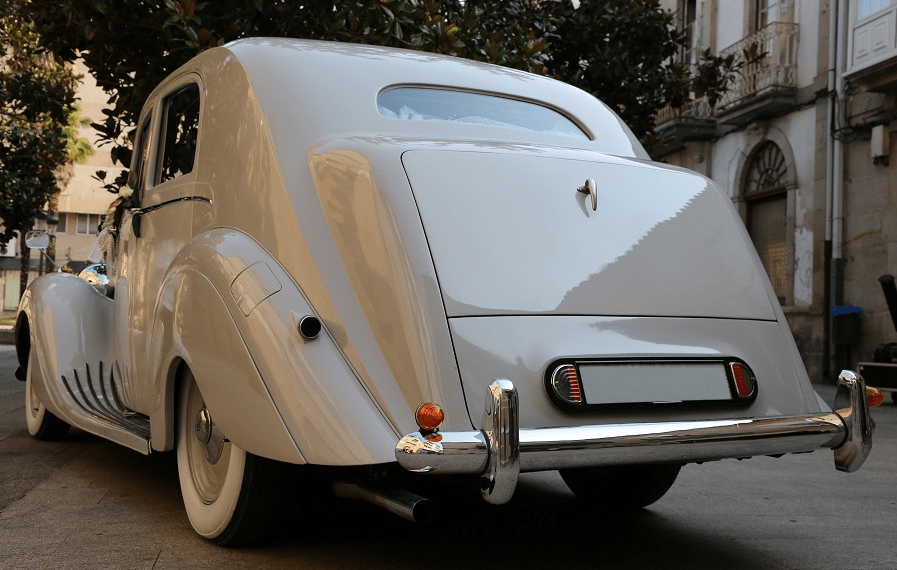 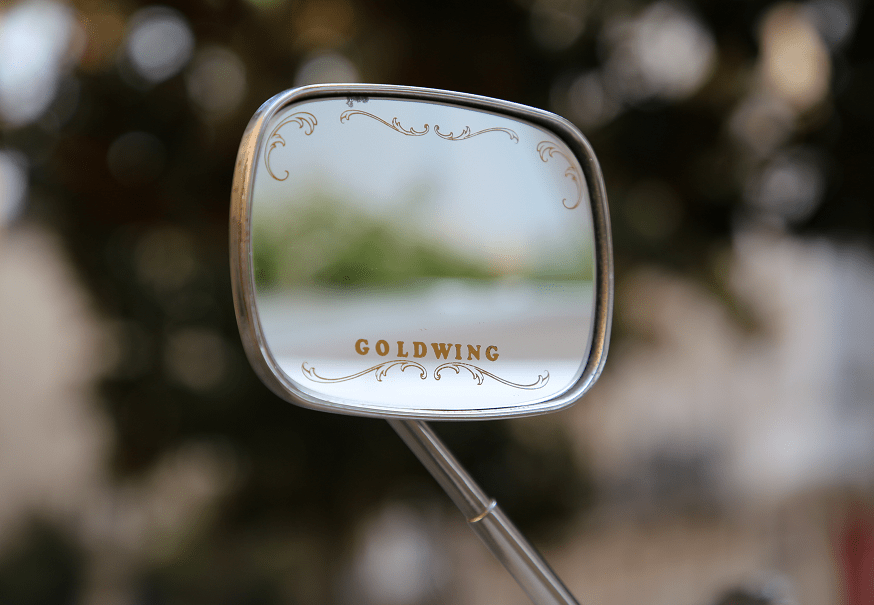 The first cars had an entirely new 127 inch (3226 mm) wheelbase chassis which differed considerably from that of the pre-war Wraith and was much nearer rigid. 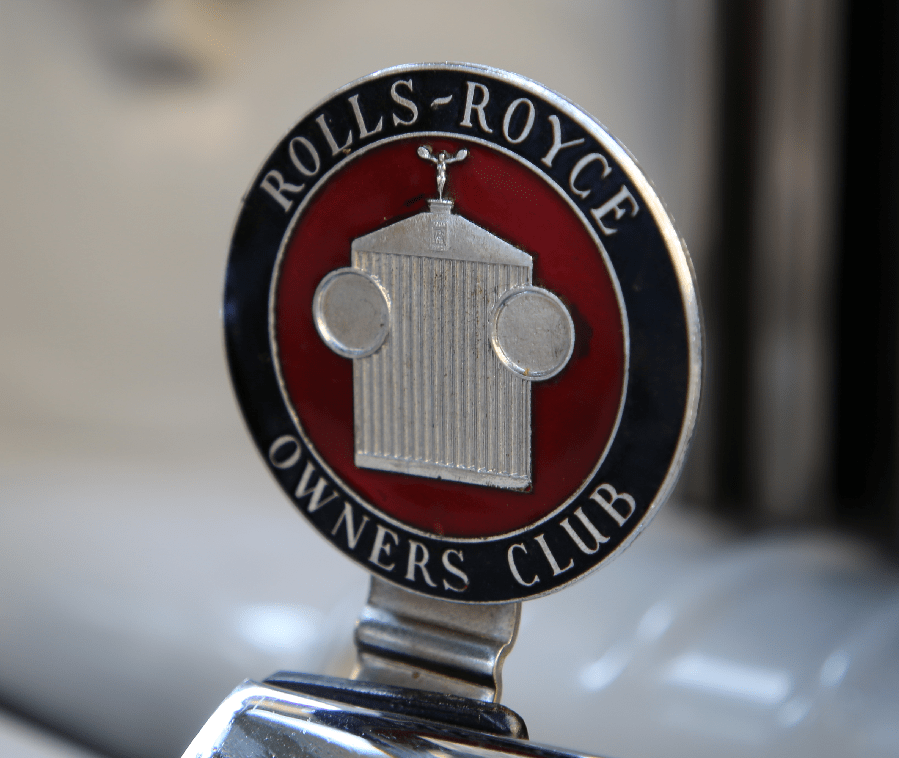 It matched the new Bentley chassis but with an extra 7 inch section added to the centre. The new chassis had coil sprung independent front suspension, which required a very rigid chassis to function properly, and at the rear conventional semi-elliptic springs and live axle. 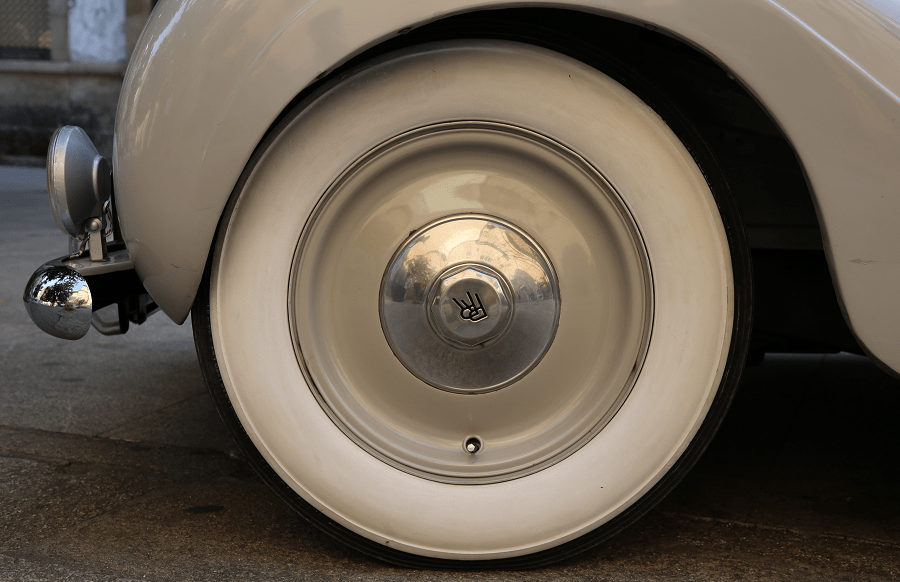 The braking system was a hybrid hydro-mechanical system with hydraulic front brakes and mechanical rears using the mechanical servo similar to that of the pre-war cars.