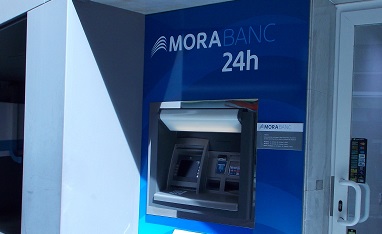 One of five banks of Andorra – MoraBanc — declared cancellation of the transaction on acquisition of a controlling stake of the Spanish company Tressis by mutual agreement. Tressis is the financial consultant with experience in the Spanish market about 15 years. In the official statement of bank it is said that “in present financial conditions parameters of the transaction aren’t optimum”.

MoraBanc declared intention to acquire Tressis shares in January, 2015. It occurred practically right after the conclusion of a large deal in the market of real estate of Spain: the bank got Casa Vicens house in Barcelona constructed by the world famous architect Antoni Gaudi in property. Soon the bank intends to rethink strategy of corporate development and to define further plans of an entry into the foreign markets.